Gossip Girl is not just a show it is a fashion sensation! Tell me about a Gossip Girl fan who hasn’t adored outfits from the show and dreamed of owning them? Well, can’t find one! Gossip Girl still remains one of the best TV shows ever made. It is undoubtedly popular for its teen drama genre but also the outfits were worn by the two best friends, Serena Van Der Woodson and Blair Waldorf.

The show is based on the lives of upper-class teenagers from the Upper East Side, Manhattan, and a few infamous teenagers from Brooklyn. Gossip Girl is based on the name of an unidentified blogger who leaks out secrets of every upper east sider. The story mainly revolves around Serena and Blaire, best friends who turn frenemies and then best friends again. Blaire and Serena are two similar characters yet very different, you can either be on Blair’s side or Serena’s, so let’s checkout whose side you’re on!

Serena is a beautiful blond teenager, the most popular girl in school. She’s the dream girl that every guy in the school wants to date. Serena’s style is sexy and chic, and that makes her the trendsetter every girl in school looks up to. 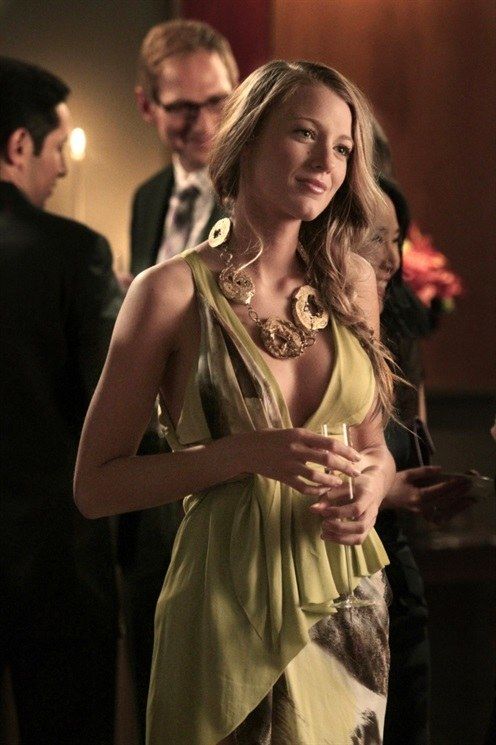 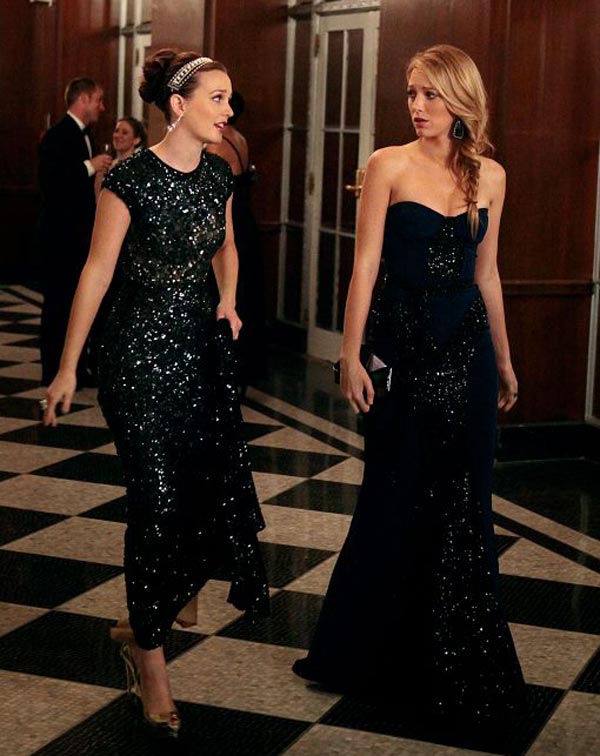 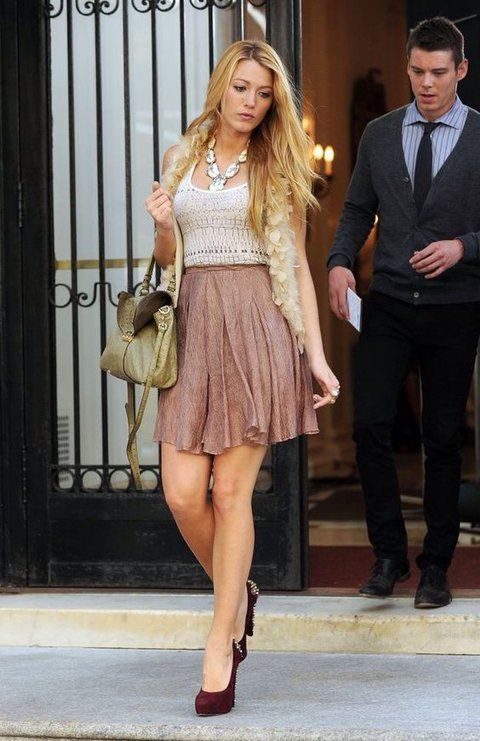 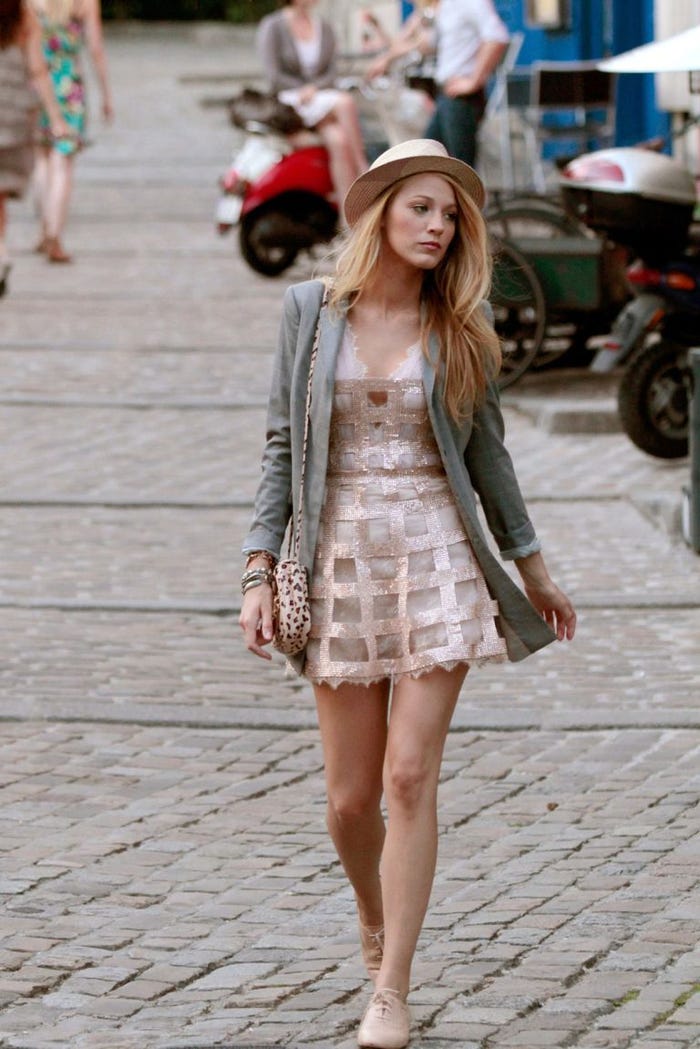 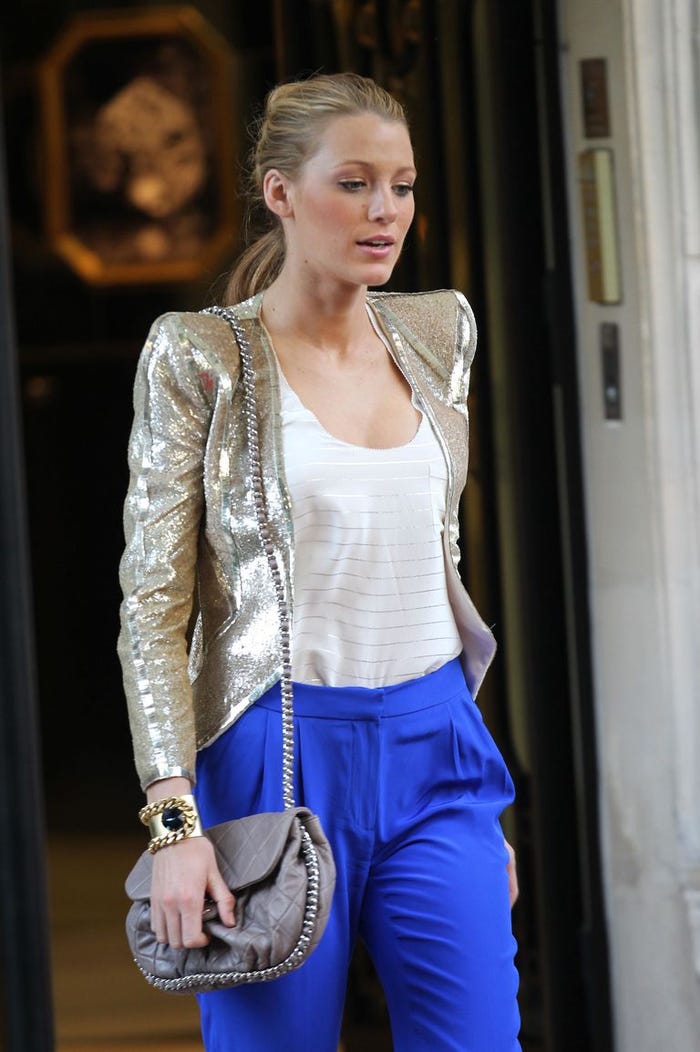 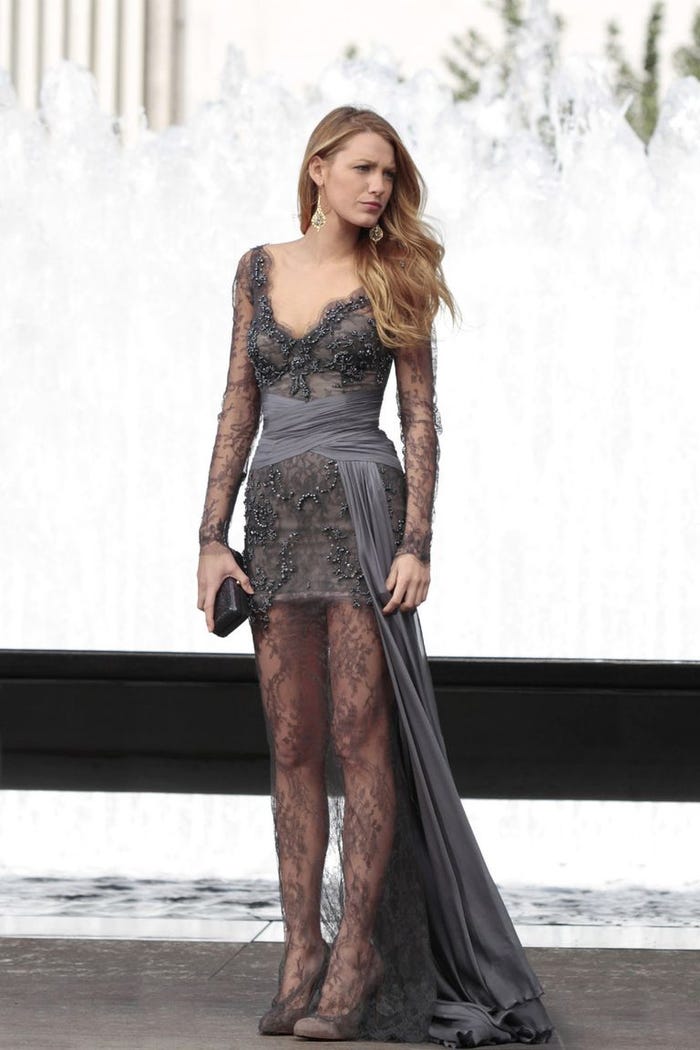 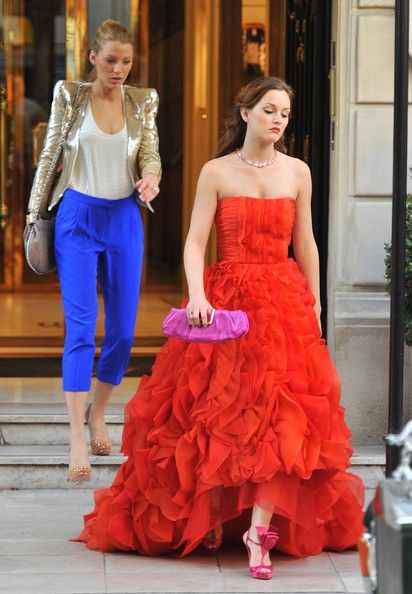 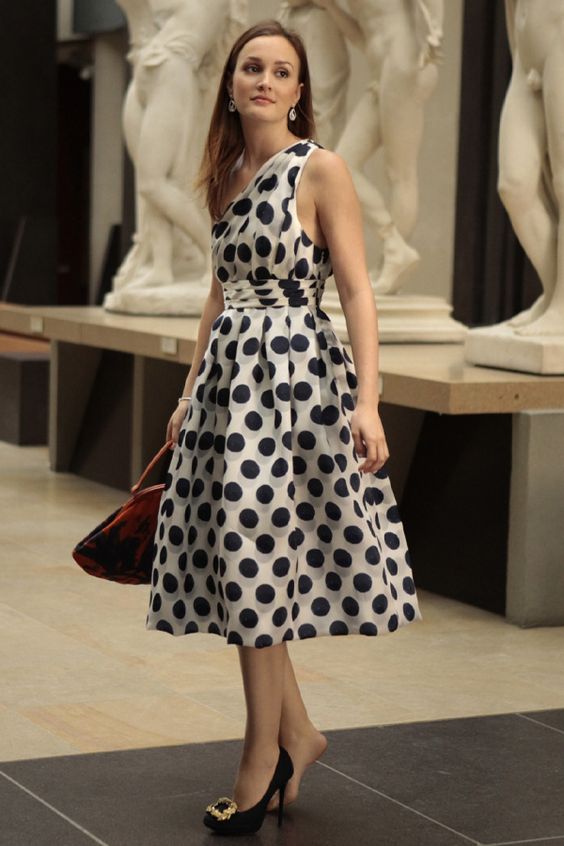 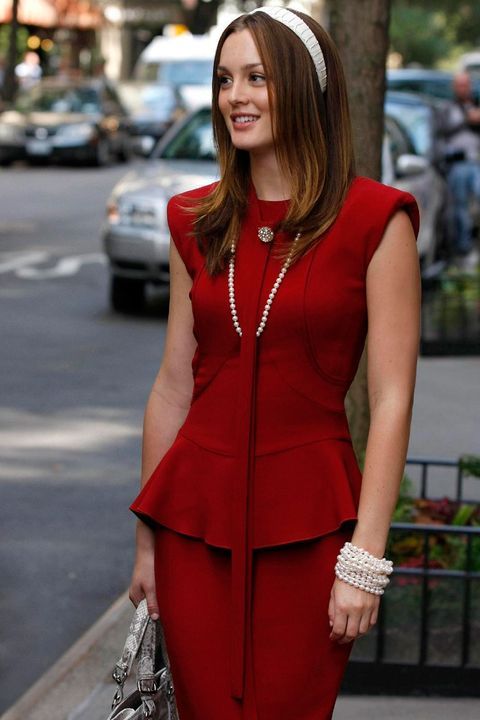 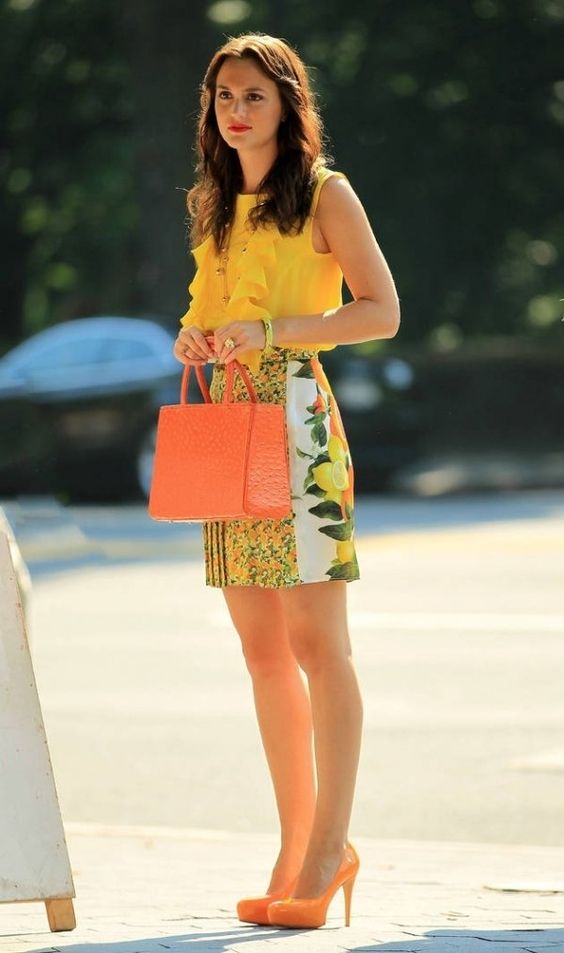 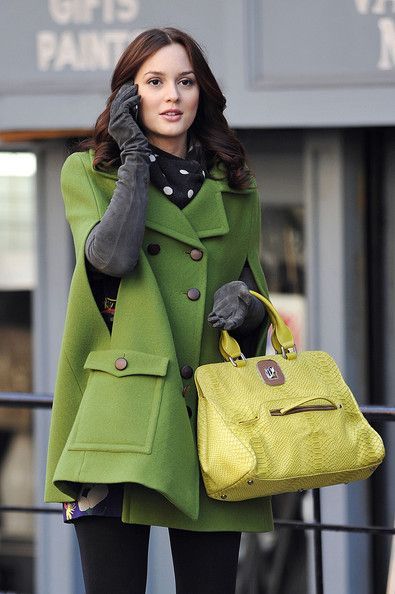